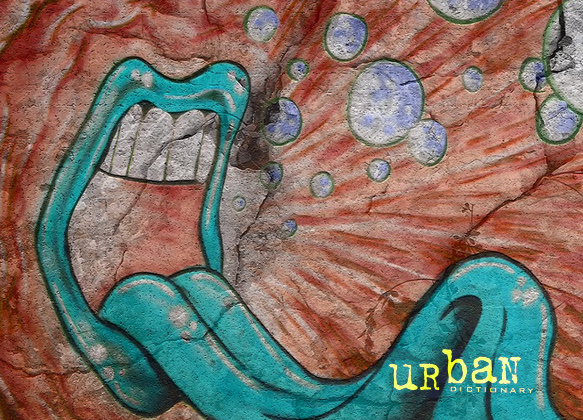 Trendy yet useful, the Urban Dictionary is anything but your Oxford Pocket Companion. The Web site contains one of the hippest online dictionaries around, defining words and phrases from Earjacking to Zymocenosilicaphobia.

Also, for those who need to have the Urban Dictionary always with them, there’s an application for iOS and Android.

With regard to accuracy, it is important to understand that this slang dictionary is powered by people. That means everybody can upload a definition.

Authoritarian, used in a political context could mean in favor of large, intrusive government which suppresses or violates individual rights. Spicer is an outrageous lie: “this guy said a real spicer”. Shit Gibbon is for a toad who believes he’s a prince. This could be a narcissist without self awareness as to how he looks like an asshole to everybody except him.

Last example, but not the least, easy D means and effortlessly obtained dick: “That guy you want me to get with, he’s easy D.”

To learn more, feel free to visit the website: www.urbandictionary.com